Will You Be A Successful Trader? Check Out Your Fingers! 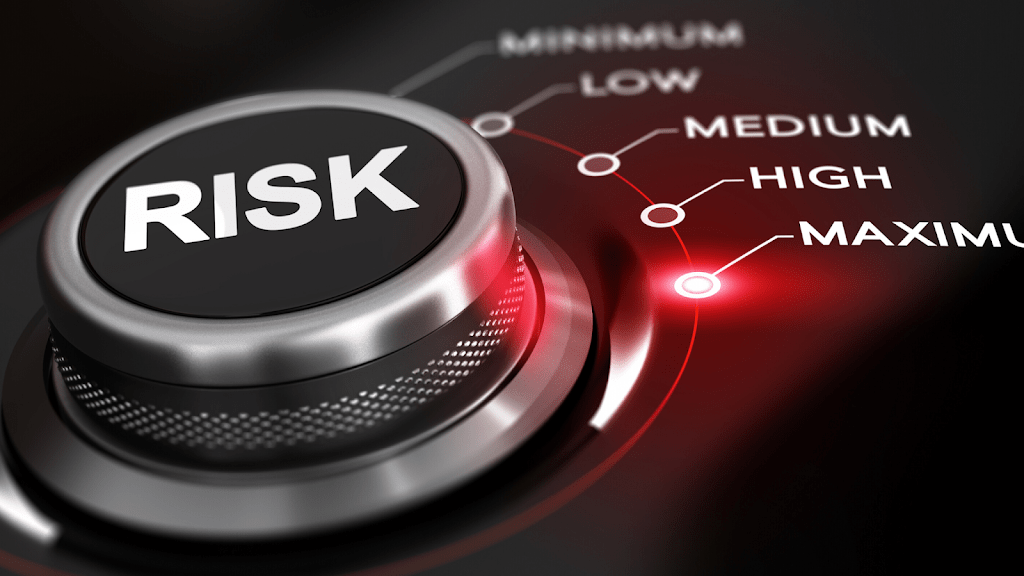 Science just gets more and more amazing, especially whenever you mix biology with economics. Some scientific research has suggested that comparing your ring finger (4D) with the size of your pointer finger (2D) can accurately predict how good of a trader you are.
What Is The Digit Ratio?
The ratio between the size of your pointer and ring fingers is known as the 2D:4D ratio. If your pointer finger is shorter than your ring finger, then you have got a Low Digit Ratio. And that is the specific ratio we are going to focus on today.
While in the womb, fetuses are exposed to various androgens, such as testosterone. This exposure has been directly correlated to finger growth. Those that have a ring finger longer than their pointer finger likely experienced much more testosterone and other androgens in the womb.
Prenatal testosterone and androgen levels have been shown to have a drastic effect on males when it comes to everything from athletic ability to confidence and risk tolerance.
Why Does A Lower Digit Ratio = Potentially Successful Trader?
There is a huge psychological component when it comes down to being a successful trader. Successful trading takes more than just a thorough understanding of the markets and its asset classes. To be a successful trader, you must also possess a few psychological traits:
●      Confidence to “place bets” that may be deemed risky
●      Risk tolerance to risk significant amounts of money
●      The ability to process data and information quick enough to outpace your competitors
The digit ratio correlates with athletic ability, and that is true as well for successful traders. An average person would get exhausted after just an hour of trading when the market opens. A wildly successful trader can remain extremely alert and vigilant enough throughout the day so that they can process information quickly and make decisions on a whim, all without tiring out.
Day traders that engage in a high-frequency, fast-paced atmosphere are even more sensitive to these rules or biological traits. They must always be on their toes and keep themselves in a position that lets them react faster than their competitors before specific deals have been arbitraged away.
Low Digit Ratio and Success: The science and data behind the claims.
We knew in the past that a longer ring finger meant you were likely exposed to more prenatal testosterone and other androgens while in the womb. This increased sensitivity to these hormones in the womb would lead to increased sensitivity to them as an adult. Heightened sensitivity means that your body can more efficiently process the testosterone.
This increased sensitivity to androgens had been proven in the past to show a direct correlation with quick reflexes and risk-taking impulsiveness. These two characteristics are crucial for successful traders on Wall Street. A former trader and cognitive scientist named John Coates out of Cambridge in the U.K. wondered if there was some correlation between all of this.
In a previous study, Coates and his colleagues learned that traders who have a higher amount of testosterone in the mornings, when the market opened, were much more successful than those with lower testosterone. He now wanted to see how the digit ratio came into play with all of this.
For the first round of the study, Coates and his colleagues identified 44 professional Wall Street traders, took their handprints, and measured out their digit ratios. They also took handprints of a control group. All the traders were monitored over a 20-month period, and, upon seeing the results, Coates remarked, “I almost fell out of my chair. I could not believe what I was seeing.”
Traders with a lower digit ratio (longer 4D or ring fingers) averaged $1,232,590. This was almost six times more than those traders with a higher digit ratio (shorter 4D or ring fingers). These results allowed scientists to look at successful trading as something more along the lines of natural selection because of the psychological traits required.
Digit Ratio Does Not Stack Up?
Then do not worry! This study only looked at one specific kind of trading. (Day Trading). Being a successful trader overall goes way beyond possessing the psychological traits needed to become a successful day trader.

What is Grid Trading?

Our weekly newsletter to our blogs.